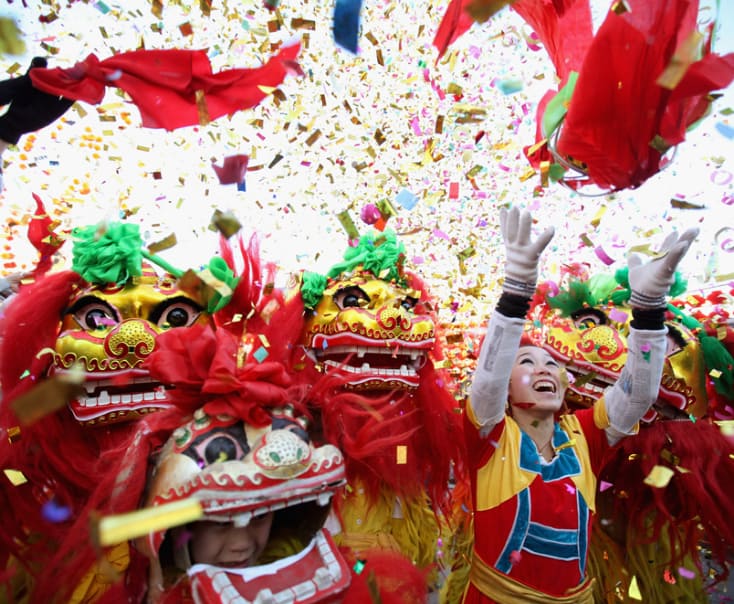 As a team, Alastair Currie Events are incredibly interested in travel, different cultures and learning more about the most hidden corners of the world. Our love of exploring, combined with a passion for holidays and adventures, means we often bring inspiration from afar into our parties. Chinese New Year, one of the biggest events in the international calendar was recently celebrated worldwide. We thought we’d investigate this incredible celebration and show you why you should be celebrating it in 2019.

We love bringing together different colours, flavours, textures and intricate details that come with a culturally themed evening. We have previously taken inspiration from overseas with an Arabian nights themed party (you can read about it here), a Caribbean 21st (Link) and a Bollywood Ball (Link) to name but a few! 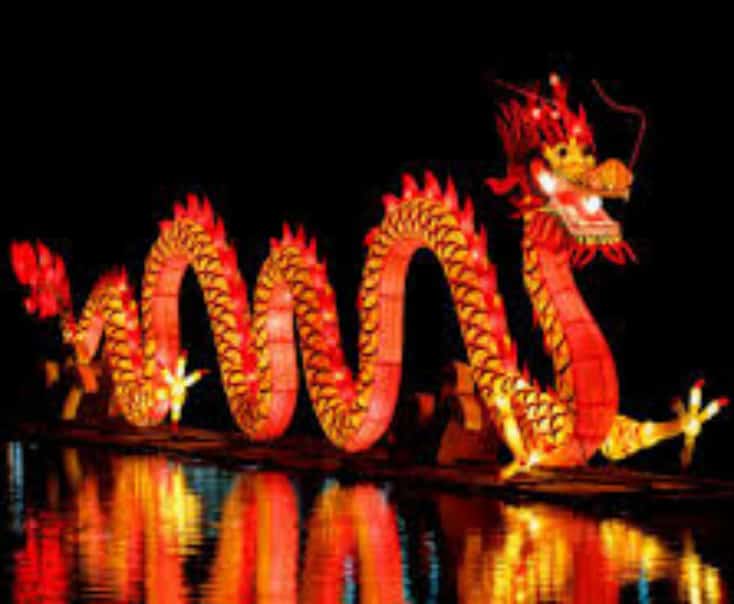 It is celebrated between 22nd January and 20th February each year, the exact date changes annually because it is based on the lunar calendar, and critically New Year occurs on the 2nd new moon after the winter solstice.

The holiday is synonymous with animal zodiacs, which rotate every 12 years. 2018 was the year of the Dog, according to Chinese Astrology anyone born in a year of the Dog will symbolise loyalty, honesty and intelligence. 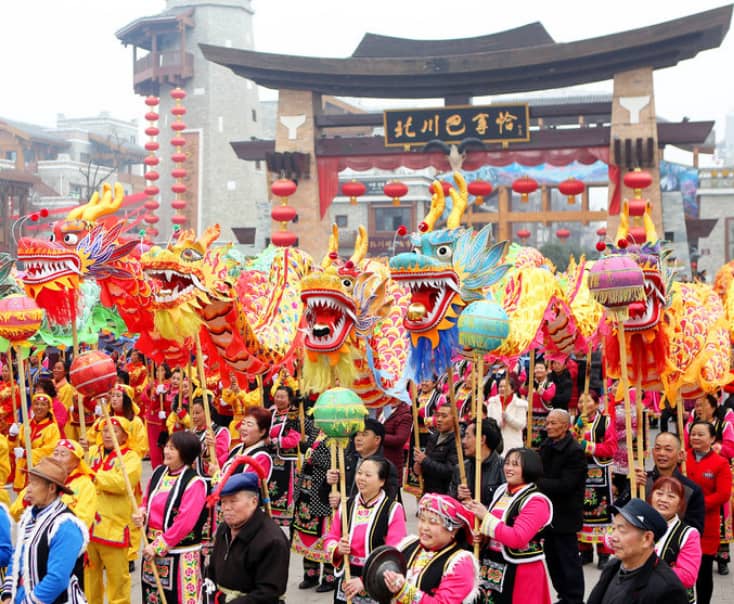 Chinese New Year is celebrated with variation depending on where you are in the country, but the origin of the celebration remains the same. Legend says that a Nian, an animal that rose from the sea and resembled an Ox with a Lions head, tormented local villages and ransacked their food supplies. At the same time each year the villagers would run to the neighbouring mountains to seek refuge, until an elderly traveller appeared and promised to rid the village of their problem. He decorated the village with lanterns, candles and draped it in red; in doing so he successfully warded off the Nian, and founded the traditions of Chinese New Year.

Nowadays, the New Year festival is the biggest public holiday with many Chinese employees having 7 days off work. The New Year’s Eve Reunion Feast is an important moment where family from across the globe try and come together, before setting off fireworks and red lanterns; the louder and brighter the better to scare away the Nian!

Tuesday 5th February 2019 will welcome in the Year of the Pig, so the question is, how will you be celebrating? 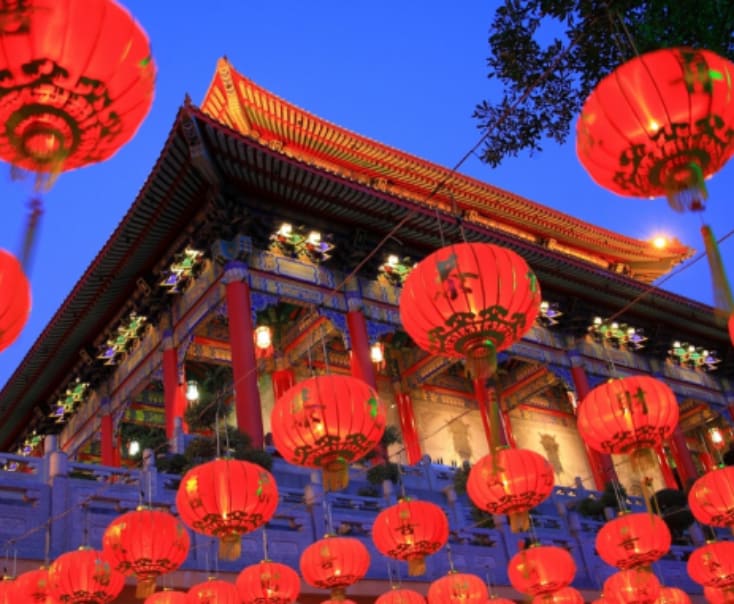 The photos in this post were not taken by the Alastair Currie Events team.