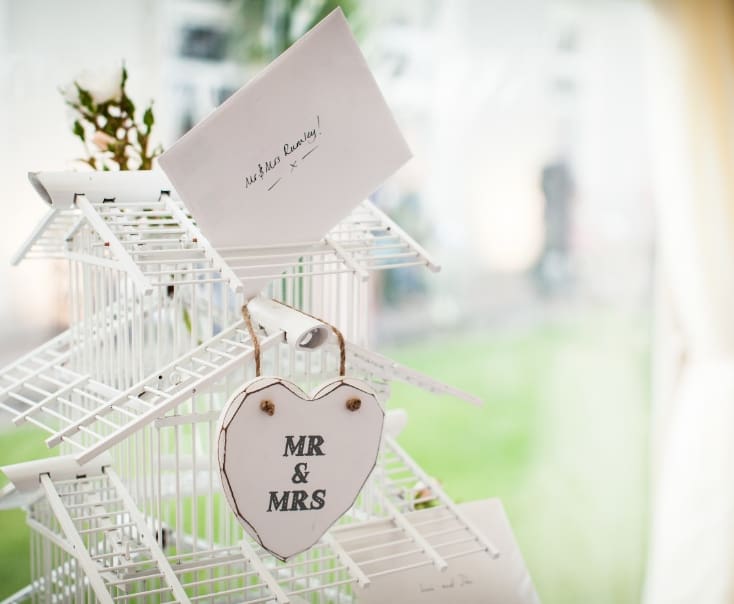 Have you ever wondered how the modern day wedding was created? We’ve investigated the history of weddings.

In 1076 it became the law to be married by a priest, but it wasn’t until the 16th century that a witness and certificate became compulsory. By 1546 couples were already celebrating honeymoons, by quite literally consuming honey together on the first full moon post wedding. 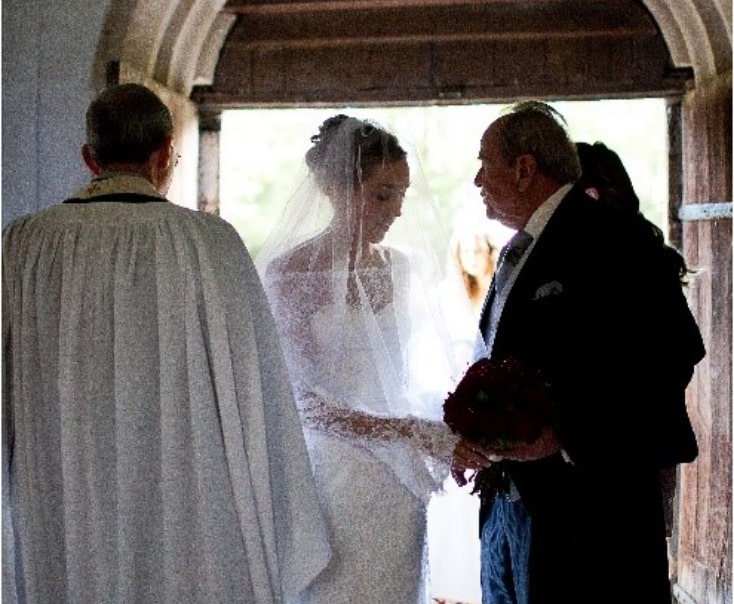 Bridal fashion has changed significantly over the years; during the medieval period, to symbolize their purity brides were dressed in blue. Whilst over time bridal dresses have evolved to become white, we haven’t forgotten “something blue”.

The history of weddings stems back to medival times, where the laws required hair to be worn down were relaxed and brides started using floral accessories. Whilst bridal hair trends now change with the seasons, the tradition of integrating flowers has certainly continued. Bridal veils were originally wore by the ancient Greek to ward off evil spirits, between the 5th and 15th century they were used to show purity and modesty; a tradition which continues to date – who could forget Princess Diana’s impressive veil! 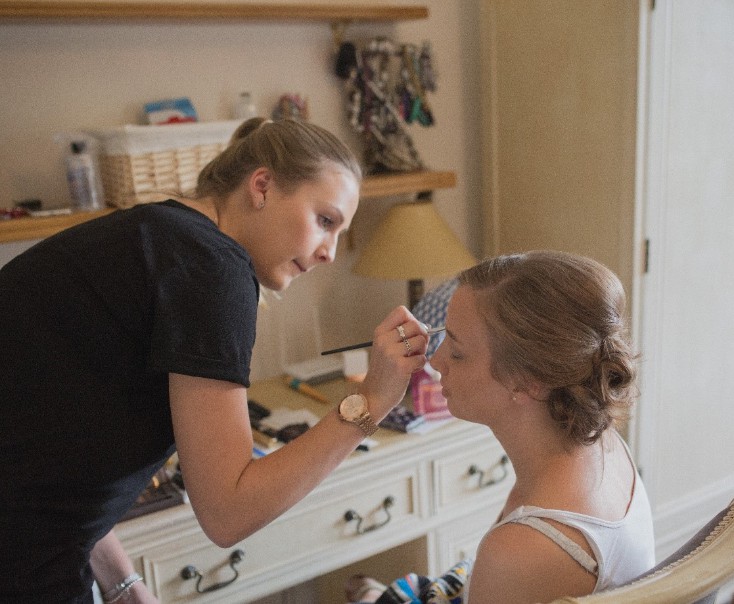 The tradition of giving gifts at weddings is not a new trend. Hundreds of years ago guests wouldn’t turn up to a wedding empty handed, often arriving with small cakes which they stacked on top their neighbours – medieval peasants unknowingly created the original tiered wedding cake! 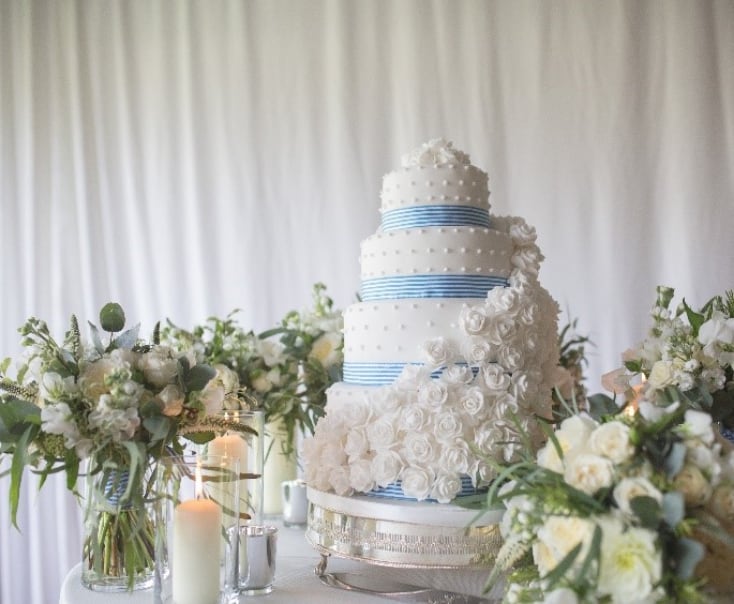 It wasn’t until the Elizabethan times that our tradition of Crying the Banns was born. If anyone was to marry without the cries then the wedding was illegal, so you can thank that heart stopping moment when the priest asks if anyone knows of any lawful impediments to the Elizabethans.

The Elizabethans were also responsible for introducing the wedding breakfast, so called as all weddings had to be held in the morning. In terms of fashion, they popularised floral displays and made them as important as they are today. Much of the responsibility of choosing the floral displays fell to the bridesmaids, which is where their involvement was increased. 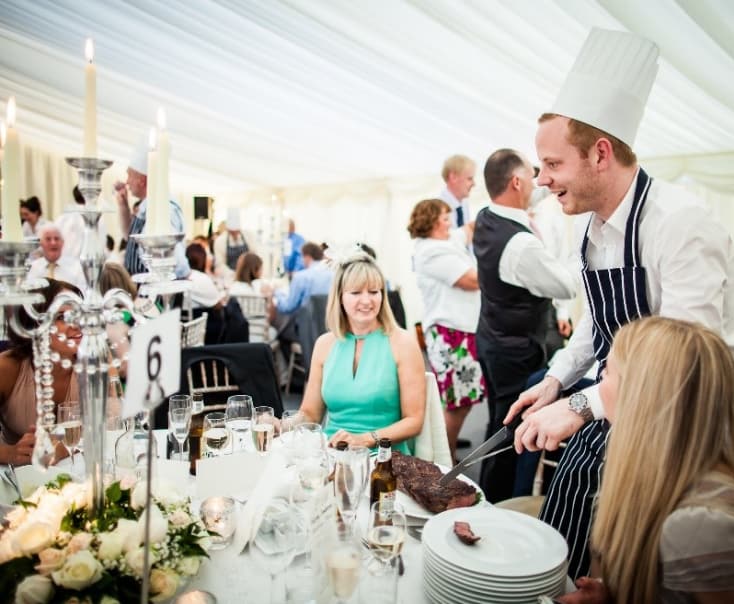 Often labelled as creating the white wedding dress, Queen Victoria certainly popularised what had been a developing trend. During her reign they introduced ringing of the church bells, designed to ward off evil spirits and notify the village that the wedding was about to start. This attempt to ward off evil is also the reason the Romans placed their bridesmaids in matching dresses so they would serve as decoys. 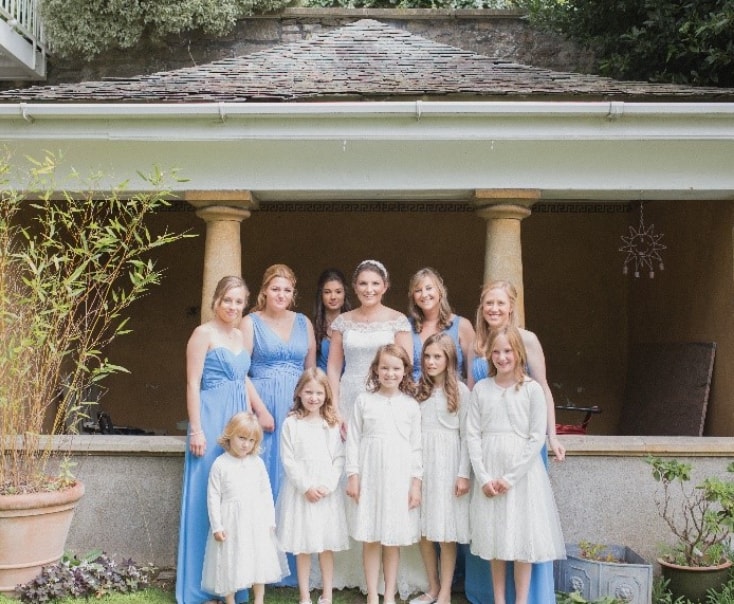 The history of weddings has certainly been quick moving – It wasn’t until the printing press boom that wedding invitations were sent; previously anyone could attend a wedding if they knew it was happening.

The first wedding planner was employed in 1920, shortly followed by the opening of the first bridal shop in 1925. Wedding bands for men were popularized in WW2 as Americans felt it served as a reminder to the men of their families back at home. By 1947 engagement rings as we know them, were born after a copywriter crafted the famous “Diamonds are forever” slogan.

Moving into the 21st century, a couple spends on average four years together before getting married and wait only 20 hours before changing their Facebook status! Couples may now choose to create an entirely personal ceremony including writing their own vows, choosing the venue and decorations of their dreams. Personalised Snapchat geo filters and hashtags to be used by guests at weddings are becoming increasingly popular with couples who want to share their special day with the ‘social’ world – a trend that could have never have been expected by previous generations!

Perhaps we’ve missed a key date in our history of weddings, you can always contact us and let us know, or you can check out our portfolio to see some of the recent weddings we’ve planned.