With May now upon us Alastair is back in London to manage the event site for Walk the Walk’s London MoonWalk at Clapham Common. 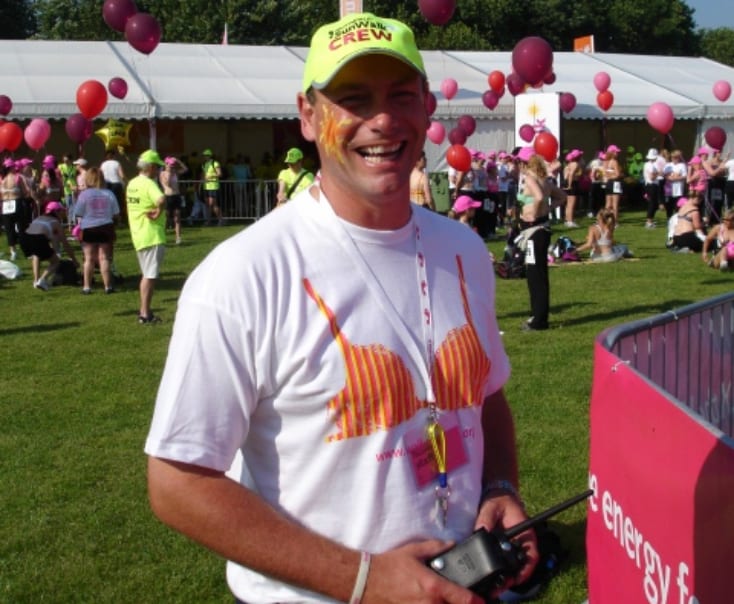 Over the past 10 years Alastair has watched the Walk the Walk charity expand and develop and become a thriving multi-million pound charity, raising to date in excess of £100 million for vital breast cancer causes.

In 2005, Alastair took on the role of site manager for Bristol SunWalk and since then has worked in London, Edinburgh and Bristol for both the charity MoonWalks and SunWalks managing all of the contractors involved and assisting with the development of the structures. 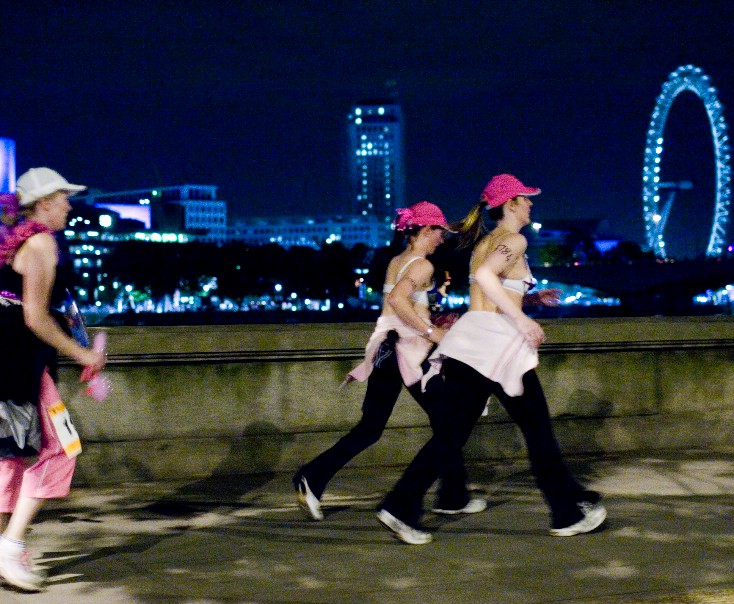 The events have continued to grow as they become increasingly popular with 1,500 participants taking part in the 2005 Bristol SunWalk, Alastair is now preparing for the arrival of 16,000 people to complete the London MoonWalk on 10th May.

You can read the blog for the 2018 London Moonwalk here. 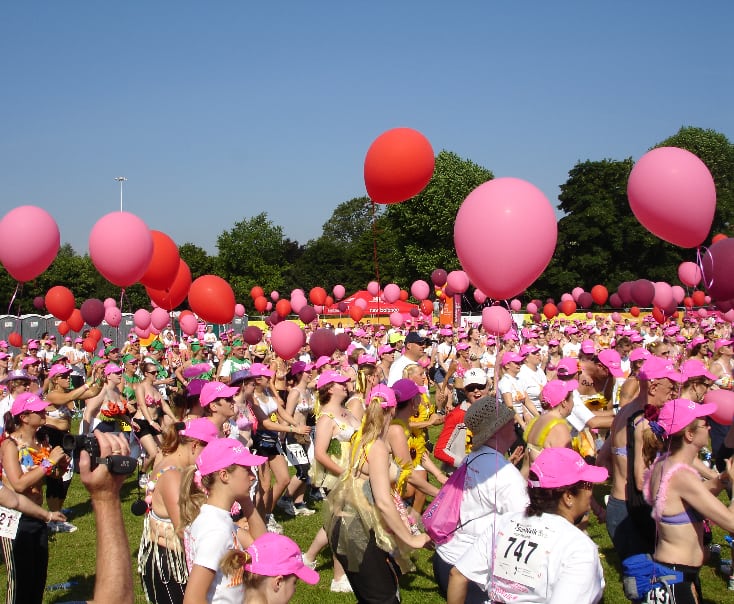 What’s the history of Walk the Walk?

In 1996, 13 women took to the streets of New York for the annual city marathon. Dressed in their bras the aim was simple; power walk and raise vital funds and awareness for breast cancer. The companies founder, Nina Barough, at the time considered it a “fun” idea and didn’t actually know anyone affected by breast cancer; as fate would have it, Nina was diagnosed with breast cancer only 2 months later. To the women around her, it seemed only natural to walk the London marathon that year in similar style.

After raising over £25,000 from each of the initial walks, an auction filled with bras designed by numerous celebrities and word continued to spread. In 1998 the Walk the Walk team again entered the London marathon, this time 25 walkers were accepted but 25 were not. Not ones to be defeated, these 25 walkers started their own marathon (accompanied by Nina) at midnight the night before the official race. It was their to hand over the baton to the women in the official event and therefore, Walk the Walk has a team completing two marathons within the day. The Moonwalk was born.